macbrindle said:
Correct, I think in the article it noted 5 boxes
Click to expand...

Nope, he could still be in legal trouble barring what they find specific to taking documents but any other court case he's current battling just got deemed a mistrial and that might include January 6th depending on which client/attorney documents they took. (That's if what his attorneys are saying is true, who knows anymore)

Looking an awful lot like another botched attempt to ensure he can't run in 2024.

macbrindle said:
Idek who the dude on the bottom is, looks like Kevin McCarthy tbh

Hair on the top is definitely not Trump’s, looks too good to be his hair
Click to expand...

Lots of interesting data coming out, most interesting would be the comments from the head of NARA to Biden when he stepped down........would also note the differences in approach between Trump and Hillary espionage.

TigerGrowls said:
Its called the deep state and its earns its name. They can always give a reason, but it doesnt make it legit. The two tiered justice standards and drastically differing treatment of some compared to others makes it obvious imo. I am not going to sit and just accept anything thats said at this point.

I am not a top level history expert, but I can say that in the last 100 years at least that no public figure on a national level has been treated as badly as President Trump. They are on a vendetta to get him and that proves that the deep state is a real thing and also proves that Donald Trump is a real threat to their control. They are treating him like an invading army.
Click to expand...

Jfk was murdered. I'd argue he was treated worse than Trump. Roosevelt had to fight of a legitimate coup attempt. I'd argue that was worse. Trump lost an election and has been bad and negligent in his compliance to regulations for holding the office.
He lies all the time and sometimes that gets you in trouble.

firegiver said:
Jfk was murdered. I'd argue he was treated worse than Trump. Roosevelt had to fight of a legitimate coup attempt. I'd argue that was worse. Trump lost an election and has been bad and negligent in his compliance to regulations for holding the office.
He lies all the time and sometimes that gets you in trouble.
Click to expand...

Well imo JFK was assassinated by the deep state, so that's an argument. In general I disagree though. Trump has been treated the worst short of being taken off the planet.
I

moradatiger70 said:
So you agree that the what the left did was lawful and the best thing to do for the country?
To name a few:

Peter Strozk to Lisa Page : "I want to believe the path you threw out for consideration in Andy’s office – that there’s no way he gets elected – but I’m afraid we can’t take that risk. It’s like an insurance policy in the unlikely event you die before you’re 40.”

But here he is on national TV talking about how the FBI is full of integrity.......clown show. 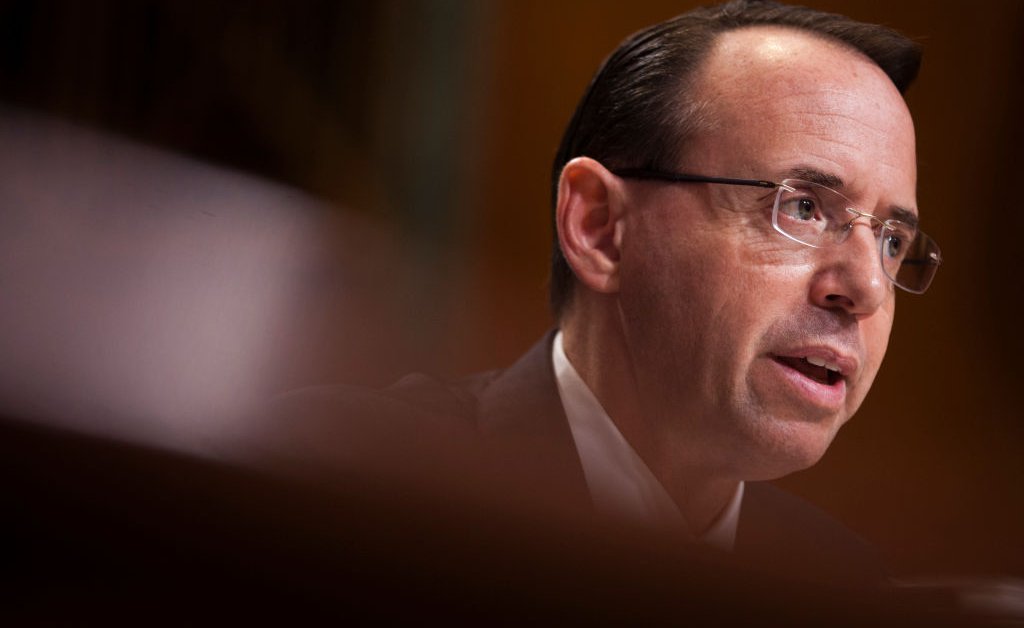 The texts have fueled allegations of FBI bias

firegiver said:
Roosevelt had to fight of a legitimate coup attempt. I'd argue that was worse.
Click to expand...

Lol what? Are you going to argue that a coup attempt from the elite wasn't underway? God please tell me
You must log in or register to reply here.

Hmmmm so is this the NCAAs middle finger to College Football

What’s up with Krystie Matthews