Open Records Request for Emails Between Brad Raffensperger and Taiwan Immigrant Finally Received But Were 90% Redacted – What’s Going On?

Something extremely bad has been and is going on in Georgia.

Open Records Request for Emails Between Brad Raffensperger and Taiwan Immigrant Finally Received But Were 90% Redacted - What's Going On?

Self-proclaimed man of integrity Brad Raffensperger doesn’t want Americans to know what he really knows. A request for emails between Raffensperger and a Taiwan immigrant was finally returned but 90% of the documents were redacted. What’s really going on? Brad Raffensperger became famous for... 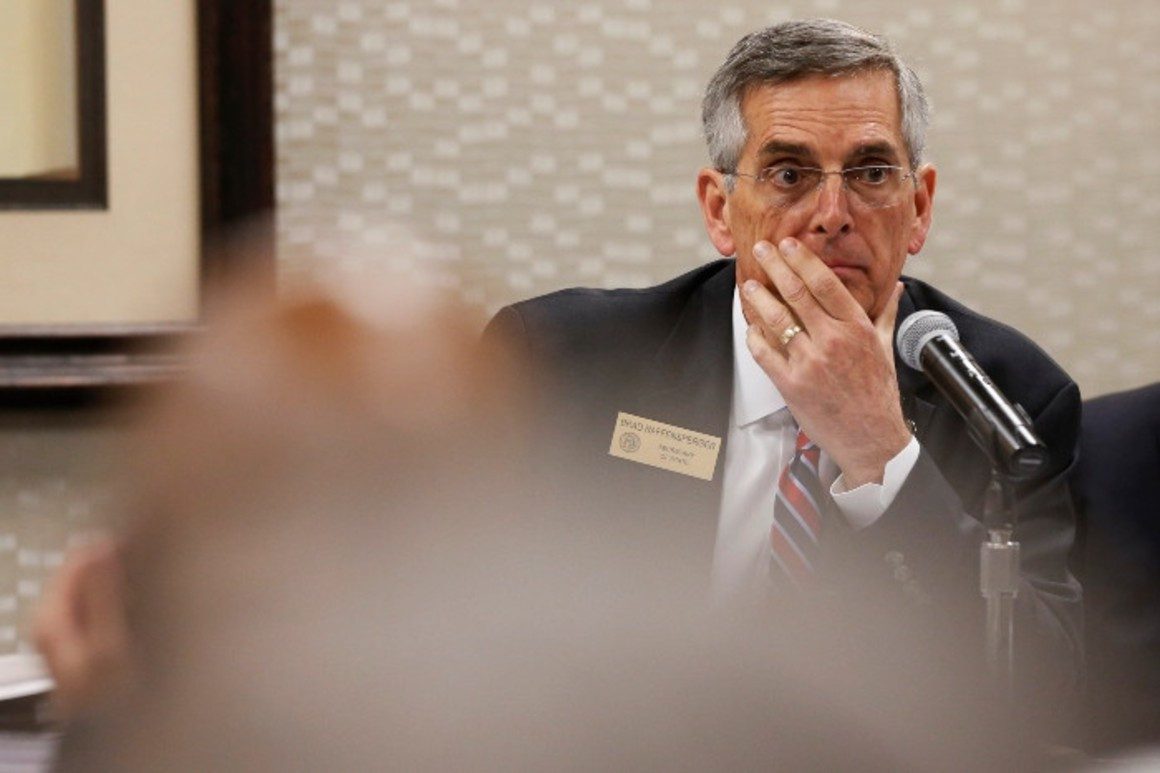 Self-proclaimed man of integrity Brad Raffensperger doesn’t want Americans to know what he really knows. A request for emails between Raffensperger and a Taiwan immigrant was finally returned but 90% of the documents were redacted. What’s really going on?
Brad Raffensperger became famous for his actions in certifying the 2020 Election in Georgia for Joe Biden. Despite impossible results that Raffensperger himself said weren’t possible the day after the 2020 Election, a few days later Raffensperger certified the election in the state for Joe Biden.
Raffensperger was provided evidence of tens of thousands of ballots counted in the state’s 2020 results being invalid or fraudulent and he ignored the data and certified the election for Bidey by 12,000 votes. 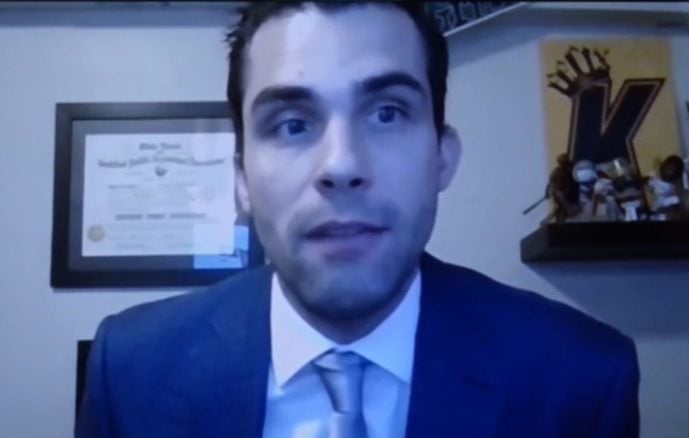 Auditor Bryan Geels Identified Nearly 100,000 Ballots in Georgia that Were Invalid - Raffensperger Blew It Off, Misrepresented the Data, and Certified the 2020 Election Anyways

Bryan Geels identified nearly 100,000 ballots that should not have been included in the 2020 Election in Georgia. Secretary of State Raffensperger discounted Geels’s results, certified the election results for Job Biden with a 10,000 voter margin even though the standard of proof in an election...

www.thegatewaypundit.com
TRENDING: Something Strange Happened in Georgia: Vernon Jones Is Latest Trump-Endorsed Candidate to Lose Run-Off Election in Peach State -- A Clean Sweep for Never-Trump
Then Raffensperger held a phone call with President Trump with questions he never addressed. By doing so he told the President and the American people to jump off a bridge – the President of the United States…
Today Raffensperger spoke in front of the unconstitutional kangaroo court labeled the Jan 6 committee. Raffensperger is not innocent of election crimes, he’s part of it but that isn’t why he was there. He was there in an effort to accuse President Trump of wrongdoing for daring to suggest that the election results in Georgia should be fair and transparent.
Raffensperger doesn’t care what anything thinks he is in so deep.
Today it was also reported that copies of emails between Raffensperger and a Taiwan immigrant were released but the documents are 90% redacted. The Georgia Record/CD Media made the request:

The Georgia Record/CDMedia spent close to $1,000 for open records requests in the state of Georgia, asking for communications between Secretary of State Brad Raffensperger and Jay Lin, a Taiwan immigrant who was a Johns Creeks city councilman and then was appointed by Governor Brian Kemp to his transition team, and then the Georgia State Properties Commission, which has influence over the Savannah Port.
We have shown circumstantial connections between Jay Lin and the Chinese Communist Party.
The results of the open records request were returned over six months later (due to Covid of course) and startlingly, the documents received are 90% completely blacked out. There are hundreds of pages in the 2700 page PDF file received that are completely redacted.
Click to expand...

What’s going on with Raffensperger? Why is he hiding documents that are legally to be provided in open records requests? Why would Raffensperger be working with the CCP?
You must log in or register to reply here.

Audit Results of Primary Election in Torrance County, New Mexico Show Differences Between Hand Counts and SOS Records of Up to 25%

FLASHBACK: IT and Data Experts Identified Material Fraud in the 2020 Election in Georgia Where 30,000 Votes were Removed from President Trump

Auditor Geels: After Georgia Election Was Stolen – Secretary of State Raffensperger Refuses to Address Lawsuit on Irregularities of 2020 Election