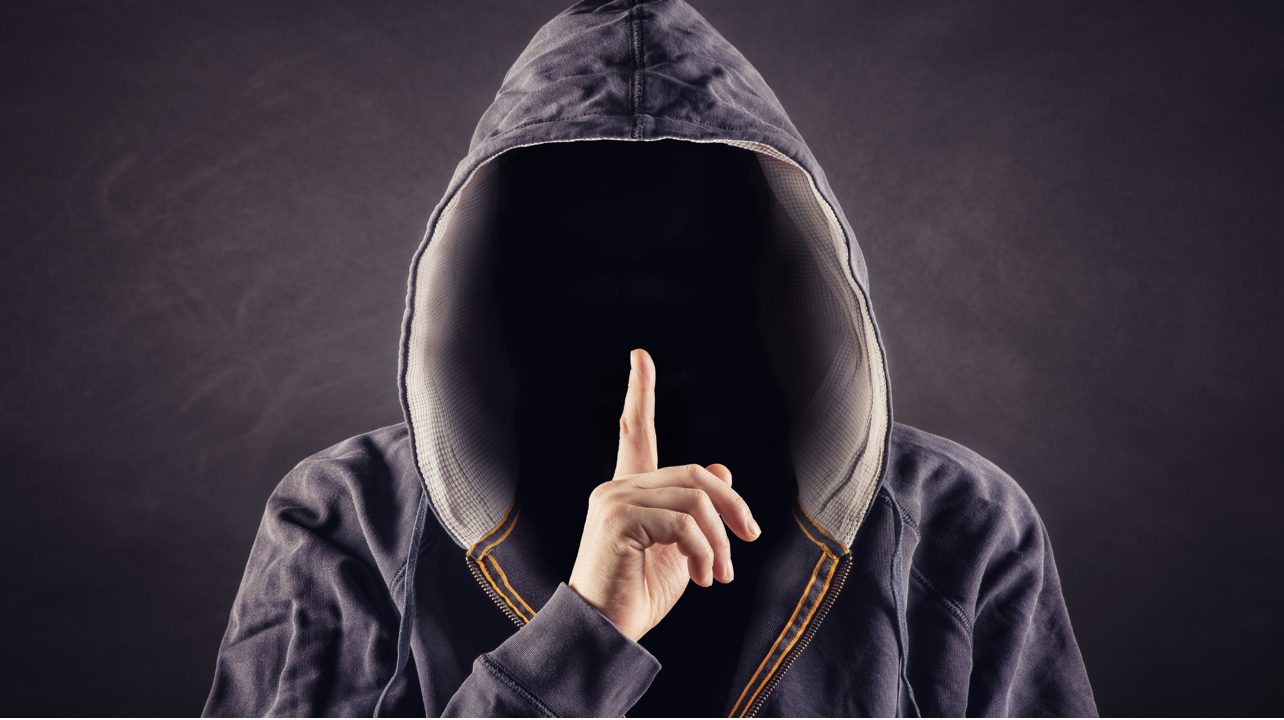 By Jim Hoft At the end of July, The Gateway Pundit reported on our legal efforts to unseal the list of Jeffrey Epstein’s sex clients – the men and women with whom Epstein traded sex with minors for favors or money or both. TGP Lead Counsel Marc Randazza of the Randazza Legal Group and TGP… 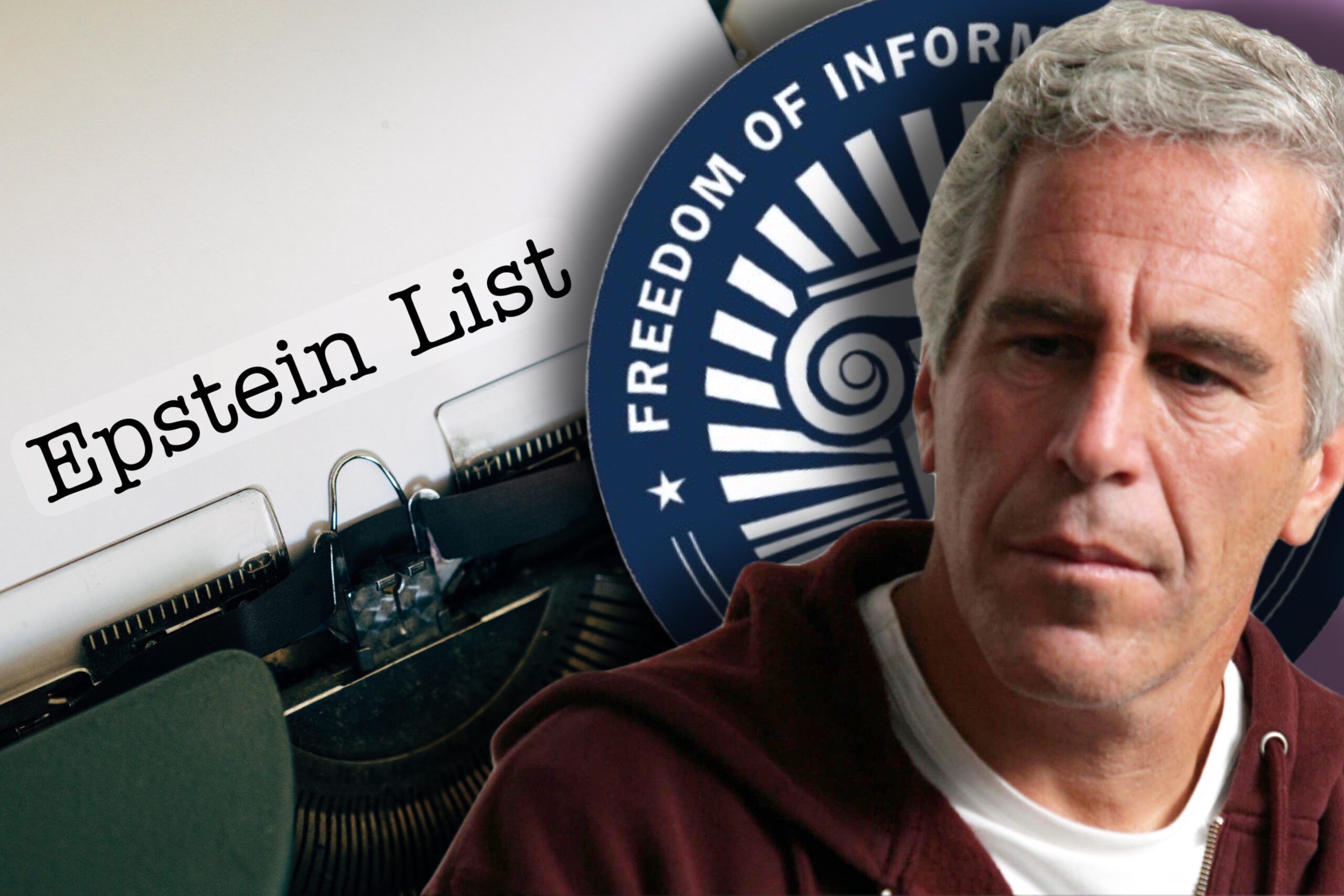 By Jim Hoft
At the end of July, The Gateway Pundit reported on our legal efforts to unseal the list of Jeffrey Epstein’s sex clients – the men and women with whom Epstein traded sex with minors for favors or money or both.
TGP Lead Counsel Marc Randazza of the Randazza Legal Group and TGP General Counsel John Burns moved to intervene in the Ghislaine Maxwell case in the Southern District of New York.
However, in the last week, something truly bizarre and unexpected happened.
TRENDING: DOWN GOES CHENEY! WARMONGER SPANKED AND SENT HOME TO DADDY! Wyoming 2022 Primary Results -- RACE CALLED FOR HARRIET HAGEMAN!
An anonymous John Doe – literally styled by his lawyer as “John Doe” – filed an objection to TGP unsealing the sex client list … and the Court SIDED WITH THE JOHN DOE over the interests of the press and public to know what happens in one of the most remarkable court cases in US history.
“This just seems odd,” said TGP Attorney Marc Randazza. “An anonymous party – not any actual party to the suit – is the only one who cared enough to file an objection, and the Court took their position, even without ruling on whether the John Doe could proceed anonymously.”
What possible reason could John Doe have for not wanting the Epstein Sex Client List exposed?
We are curious.
For the moment, this mysterious John Doe gets to have his cake and eat it, too.
John Doe gets to try and shoot down The Gateway Pundit’s attempts to shed sunlight upon the dark history of Epstein and his black book of elite rapists – and at the same time, he also gets to remain anonymous.
Unfortunately for John Doe, TGP is not finished yet. Not by a long shot.
We are not giving up. The public has a right to see this list exposed. We are also VERY CURIOUS about Mr. John Doe. Who is this person and why is he the lone person fighting to keep the Epstein client list hidden from public view? What is his connection to Epstein? Why did the court side with this anonymous and powerful power player?
The Gateway Pundit is all-in. We are appealing the ruling and moving full speed ahead towards uncovering the list of titans involved in this international scandal.
** You can help us tremendously as we pursue this case by donating here.
This appeal will hopefully show a higher court that the Epstein Sex Client List is being kept secret, and the public absolutely has a right to know the identities of these dirtbags.
We know it’s full of powerful people, and right now, we have a pretty good idea why it has been kept secret thus far.
Today, John Doe. Tomorrow, unmasked identity.
O

The Machiavellian Intent of John Durham Surfaces inside His Court Filing

EXCLUSIVE: Petition Filed with the US Supreme Court Against Dominion, Facebook and CTCL in “A Case of Great National Importance”

House Of Politics & Off-Topics Friday at 12:23 AM
TigerGrowls

House Of Politics & Off-Topics Wednesday at 8:37 AM
OleFastball
O

Former FBI Deputy Asst. Director: We May Have Highest Level of Government Penetrated by Chinese Agents